The Social Mobilization Team of Sédhiou, Senegal plans to make an impact on FGC abandonment in their region

What is the key to mobilizing entire social networks around the promotion of human rights? The answer is to utilize the greatest and most effective advocates for positive change: passionate community members themselves, social mobilization agents.

Social mobilization is organized information-sharing through awareness-raising campaigns and activities. In villages who are participating in Tostan’s Community Empowerment Program (CEP), teams of social mobilization agents are created to extend the reach of knowledge shared in CEP classes. This ensures that entire networks of people are informed and feel a part of any decision to promote positive social change in their area. Social mobilization teams also organize inter-village meetings to discuss important issues and achieve consensus on decisions affecting the extended social network.

As part of our continuing partnership with Orchid Project, two social mobilization teams were created in Kolda and Sédhiou in southern Senegal to lead awareness-raising activities that will engage neighboring communities around human rights and accelerate the movement for female genital cutting (FGC) abandonment in regions where rates are the highest. Read more about this social mobilization project in a great article on Orchid Project’s blog. 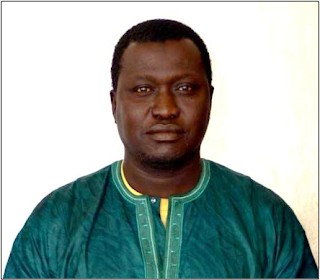 Abdoulaye works for Tostan because he strongly believes in the promotion of human rights and the preservation of human dignity. Excited to be a part of this new project, he hopes to use his previous experience with social mobilization activities to support positive behavioral change in villages throughout Sédhiou. Outside of work Abdoulaye enjoys reading the Koran and tending his garden. 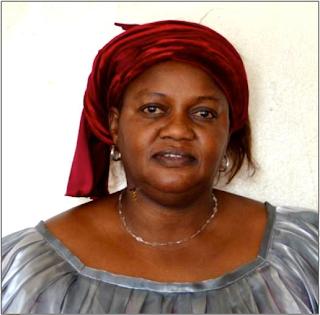 In the past, Mariama worked for Tostan as a Community Empowerment Program (CEP) facilitator in Sédhiou, where she focused specifically on social mobilization activities. She continues to work with Tostan to increase her knowledge of human rights and health and share that knowledge with communities. In her free time, Mariama loves to cook—especially dishes with couscous. 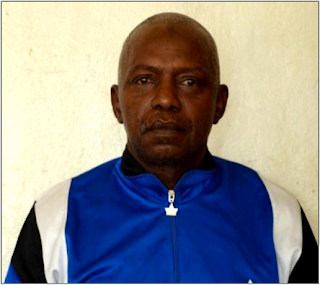 Mamadou was born and raised in Sédhiou and is very passionate about improving the well-being of people in his region. He is particularly interested in helping to bring an end to violence against women and children. He hopes that as a member of the social mobilization team he can provide information to villagers, encouraging them to abandon harmful practices such as FGC, child/forced marriage, and early pregnancy. Outside of work he enjoys playing soccer, scrabble, and reading. 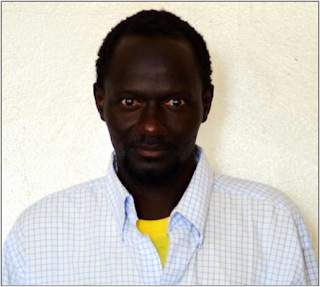 Seydi is an advocate for education rights and enjoys working for Tostan as its program makes nonformal education accessible to community members. He is interested in working with Orchid Project because its goal aligns closely with something he is passionate about: the abandonment of FGC. He hopes to use his skills to inform people of the harmful consequences of FGC and child/forced marriage throughout the duration of this project. Outside of work he enjoys farming and other agricultural activities. 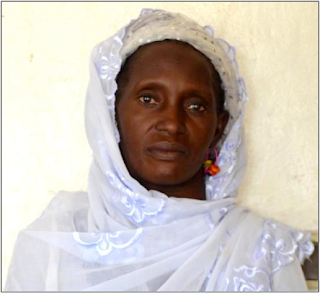 Born in Sédhiou, Mouskeba has always felt passionate about health issues in her community. She was happy to find work that supported her beliefs and hopes that the work of Tostan will further develop her country positively. She is excited to be part of the social mobilization team where she can use her knowledge and experience to prompt meaningful discussion in local communities.  She hopes this work will eventually lead to total abandonment of FGC in Senegal. Although Mouskeba is kept busy as a member of the social mobilization team, she always makes time outside of work to spend with her children. 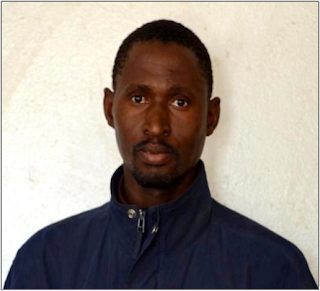 Bamba believes that education and literacy are key components of sustainable development, and he enjoys working with Tostan in its efforts to accomplish these goals. He believes that child/forced marriage and FGC pose serious and significant health problems and hinder the development of Senegal in general. He believes that total FGC abandonment is both necessary and possible. When not working, Bamba enjoys playing the piano and socializing with friends.

The above portraits are based on short interviews that were held on an informal, respectful, and voluntary basis in the participants’ own language with the assistance of an interpreter.