In Senegal, only .25% of the population regularly donates blood compared to the average 2% of donors in other countries. As a result, the National Blood Drive Center in Senegal consistently experiences blood supply shortages, therefore limiting the number of essential blood transfusions that can be performed. Blood banks, like the one in Thiès, Senegal, rely primarily on word of mouth to mobilize potential donors in the community.

On Friday, February 17, Tostan team members rallied their social networks and hosted a blood drive at Tostan’s Training Center for Sustainable Development (Centre de Capacitation pour le Developpement Durable, CCDD) in Thiès, Senegal. On that day, 50 community members and Tostan employees made the decision to help save lives by donating their blood.

Check out pictures from the blood drive below: 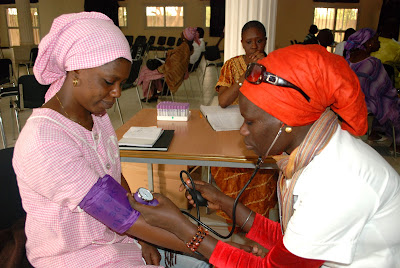 Aminata Saho, a Tostan team member at the CCDD, has her blood pressure taken. She and her friend and colleague, Ndiaye Aminata Puit, learned about the blood drive that day and both decided to donate for the first time. 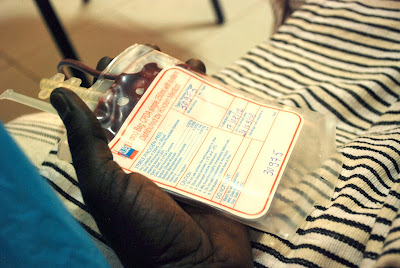 Ardo Fall, Director of the CCDD, watches as his donation bag fills. He has given blood for four years and often travels to the hospital to give for emergency cases. When asked why he gives blood, Ardo responded, “Because it saves lives. It’s something that I respect because some day, it might be me who needs it.” 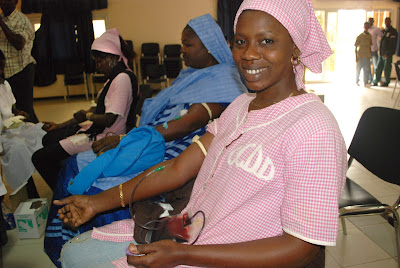 Smiling, Aminata stays calm during her first blood donation. She shared that she wanted to donate because giving blood can help people who are sick, such as her mother who recently received a blood transfusion. 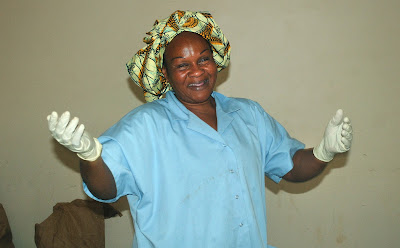 Khady Diato Sall, the donation organizer at the blood bank in Thiès, Senegal has given blood over 50 times. “[Donating blood] is a civic act,” Khady explained. “Many people don’t do it because they are afraid or they think it won’t help. But every day the hospital calls us for donations. It saves lives.” 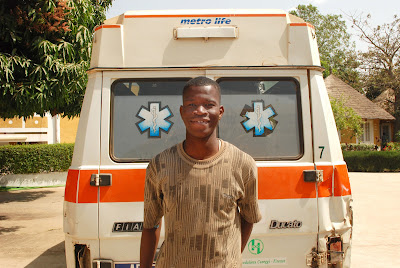 Ousamane Cisso used to be afraid to give blood, but has since overcome his fear and encouraged many of his friends to donate as well. His mother works for the blood bank, and Ousamane and many of his relatives came to the CCDD to donate on the day of the blood drive. 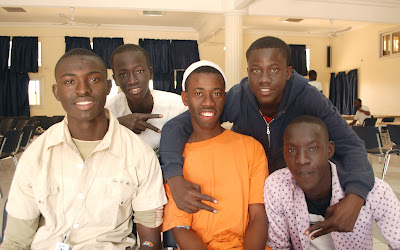 Mohamed Sall (far left), Ousamane Cisso’s cousin, came to give blood for the first time. He used to be afraid of needles, but Ousamane encouraged him to overcome his fear. “I know the hospitals suffer from a lack of blood. I wanted to help people because it can save a life,” explained Mohamed. Here he poses with his friends. 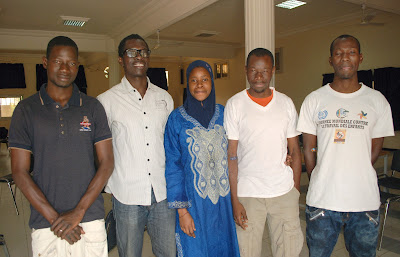 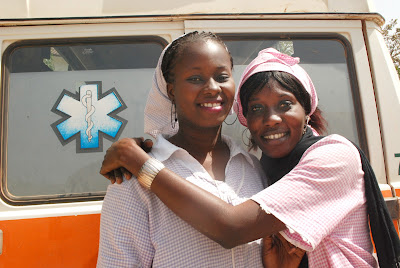 Ndiaye Aminata Puit (right) poses with her friend, Sorde, after donating for the first time. 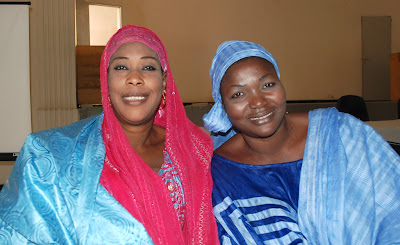 Khady Guèye (left), Treasurer of the Federation of Community Management Committees (CMC) in the region of Thiès, and Khady Mbaye Ka (right), President of the Thiès CMC Federation also gave blood for the first time. Khady Mbaye explained, “Giving blood is a noble act. A way to manufacture blood has not yet been invented so we will always need donations.” She continued that many women, including one of her sisters, need blood transfusions during childbirth due to hemorrhaging.